Port of Call: One day in historic Charlottetown, PEI

Discover historic Charlottetown PEI, a popular port of call for many cruise ships on the Canada-New England route. The Canada cruise ship season runs from early May into October.

If you are planning a trip to explore other incredible travel destinations, don’t miss our suggestions for experiences to last a lifetime. Road Trip: Best route from Tucson to Santa Fe New Mexico,  Unforgettable adventures – top things to do at Lake Powell, Top 10 scenic drives in Canada that will leave you in awe, and if you are thinking about cruising to Alaska check out Explore best ports of call Alaska Cruise Guide.

Subscribe so you will see the next update. Get the latest travel tips and learn about destinations from near and far.

One day in historic Charlottetown, PEI

There are many one day tour options to choose from when you visit historic Charlottetown, the “birthplace of Canada“.

Charlottetown’s Sydney Street has historic buildings with shops and restaurants. This area is found between Great George and Queen Streets on Sydney. Photo Credit: Wendy Nordvik-Carr©

Great George Street National Historic Site in Charlottetown is one of the most important streets in all of Canada. In 1864 The Fathers of Confederation (23 elected officials) walked the street to Province House to attend the Charlottetown Conference which set in motion plans for the Confederation of Canada. Photo Credit: Wendy Nordvik-Carr

Take a “best of the island” tour

Rent a car and take a “best of the island” tour, if you like to explore on your own. Make sure to book your rental before leaving your home city. Ask the rental agency about shuttle service to and from port.

Be mindful of the time, so you return to the ship before it leaves port.

We rented a car and spent a full day touring, combining Red Sands Shore Drive and Green Gables. When we arrived back in Charlottetown, we quickly did a drive along the main streets, parked when we wanted a quick photo, then returned to the rental car agency. The agency provided a return shuttle to the port.

Things to do and see in the beautiful PEI countryside. Photo Credit: Wendy Nordvik-Carr

The lighthouse at North Rustico has helped many ships and fisherman since 1876. It still continues to give off light but it has been deemed surplus by the Canadian Coast Guard and the community is trying to preserve it for tourists, educational purposes and historic significance. The lighthouse is one of only a few left on PEI with living space.

There are two types of Cormorant birds on Prince Edward Island, the Great Cormorant and the Double-crested Cormorant. Here they are nesting on the coastline of Prince Edward National Park near Rustico. There are 368 species of birds recorded on PEI. Photo Credit: Wendy Nordvik-Carr©

Take a tour to see Confederation Bridge, the longest bridge in the world crossing ice-covered waters.

Go deep-sea fishing at North Rustico for cod or mackerel in the summer months. Rustico is famous for its lobster.

The charming seaside town of North Rustico, near Cavendish, Anne of Green Gables and it is on the scenic PEI Green Gables Shore driving route.

Famous for lobster the charming seaside town of North Rustico, near Cavendish, Anne of Green Gables and it is on the scenic PEI Green Gables Shore driving route. Photo Credit: Wendy Nordvik-Carr©

The fall colours are spectacular in late September and October, but you can’t always time it right, as nature does not necessarily cooperate with your schedule.

The fall can offer some windier days, fog and rain, as tropical storms might work their way north from the Caribbean.

If fairer weather appeals to you, the summer months are warmer and with more days of sunshine.  Remember lobster season is May and June.

Be prepared in any season by dressing in layers, wearing windproof and rainproof clothing as well as comfortable walking shoes.

Explore the top things to do in Charlottetown. 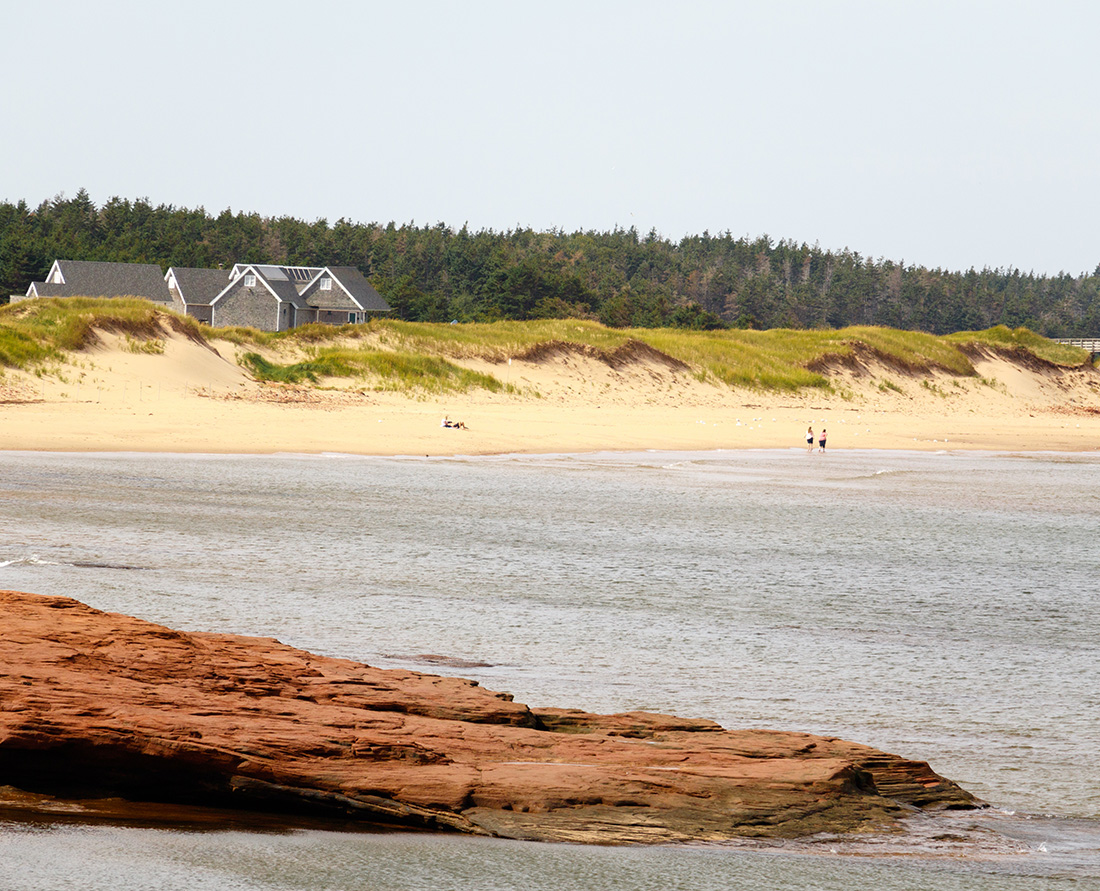 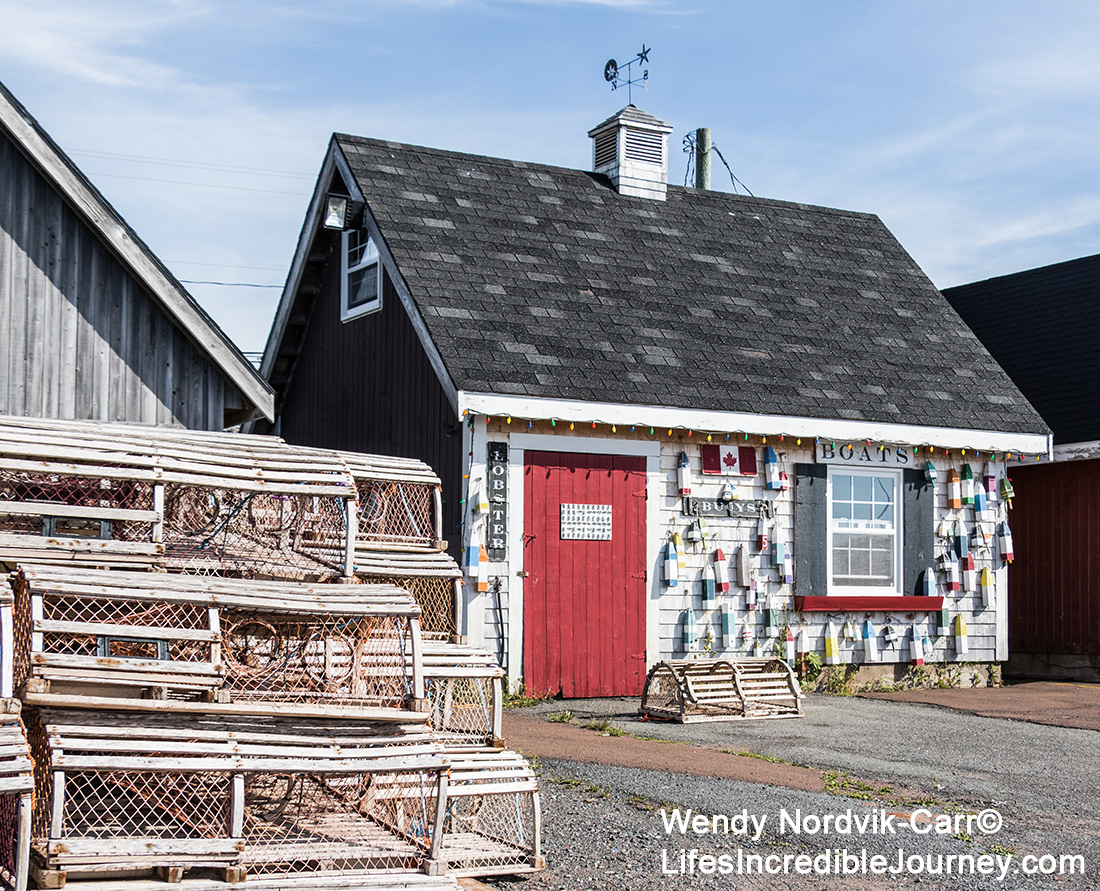 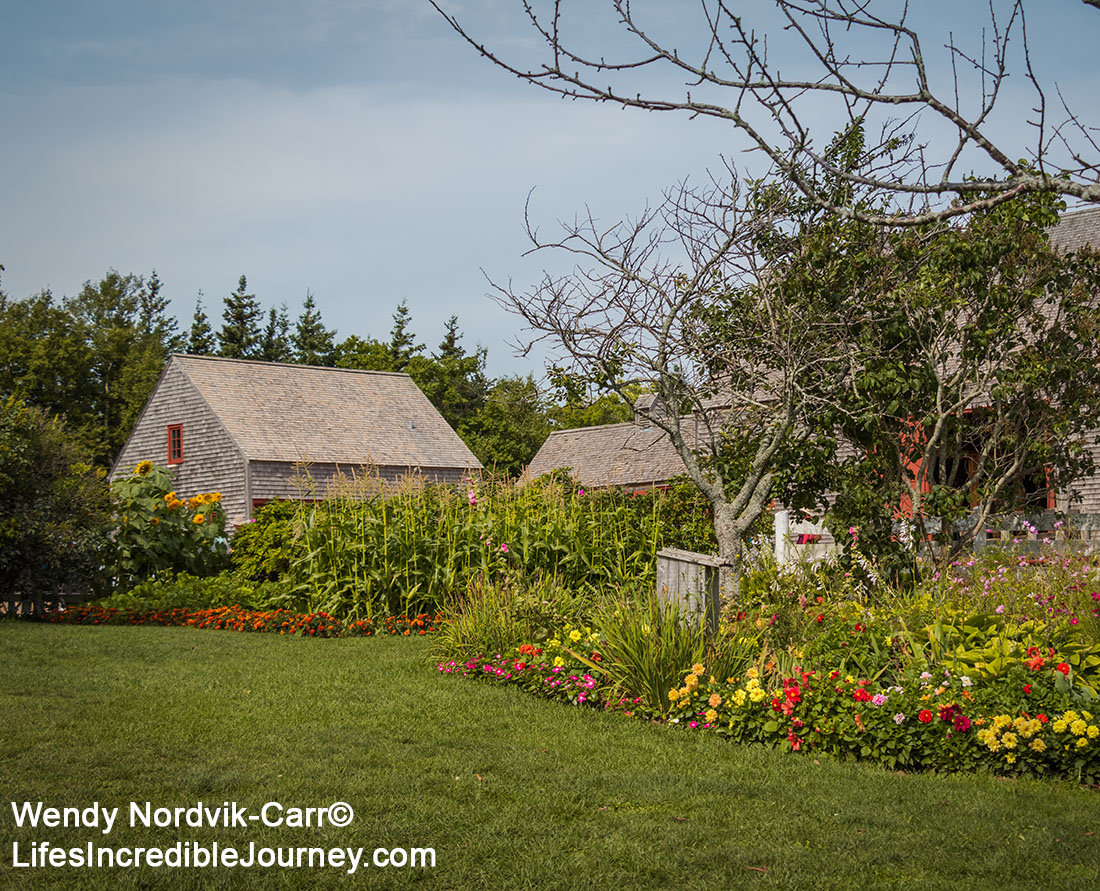 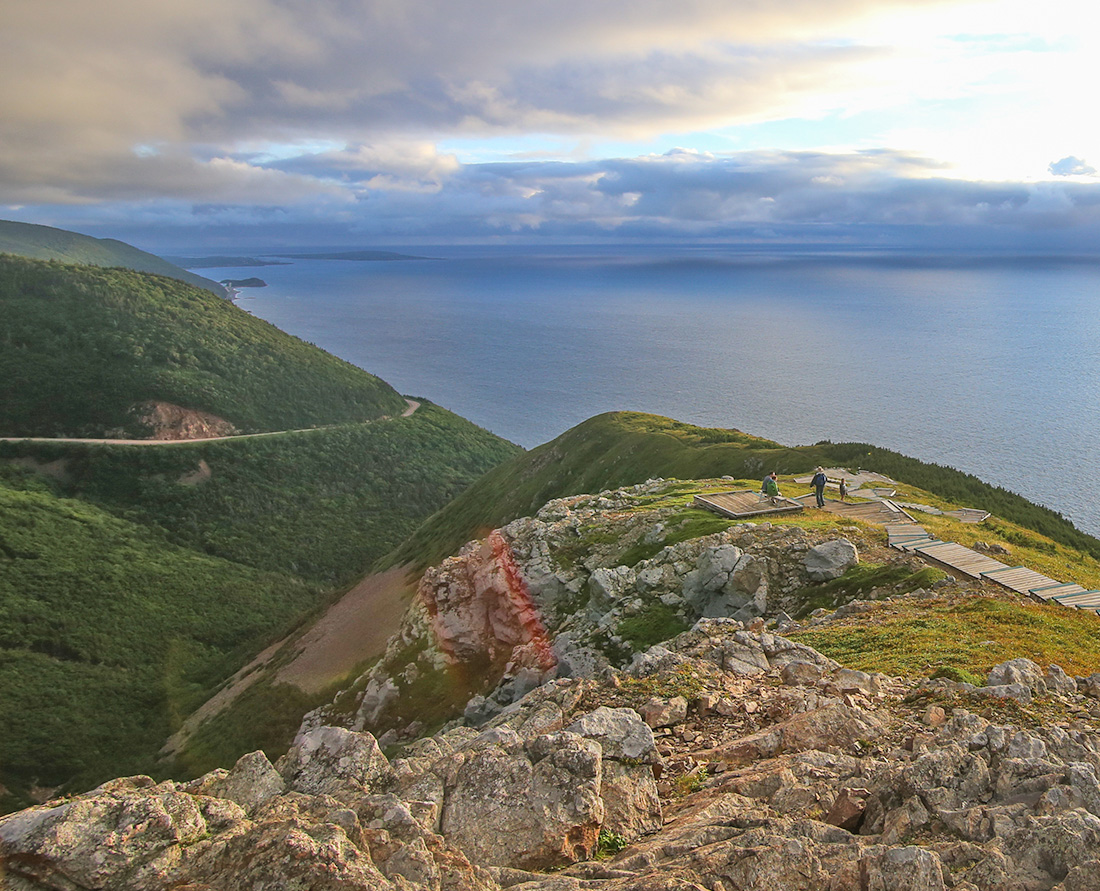 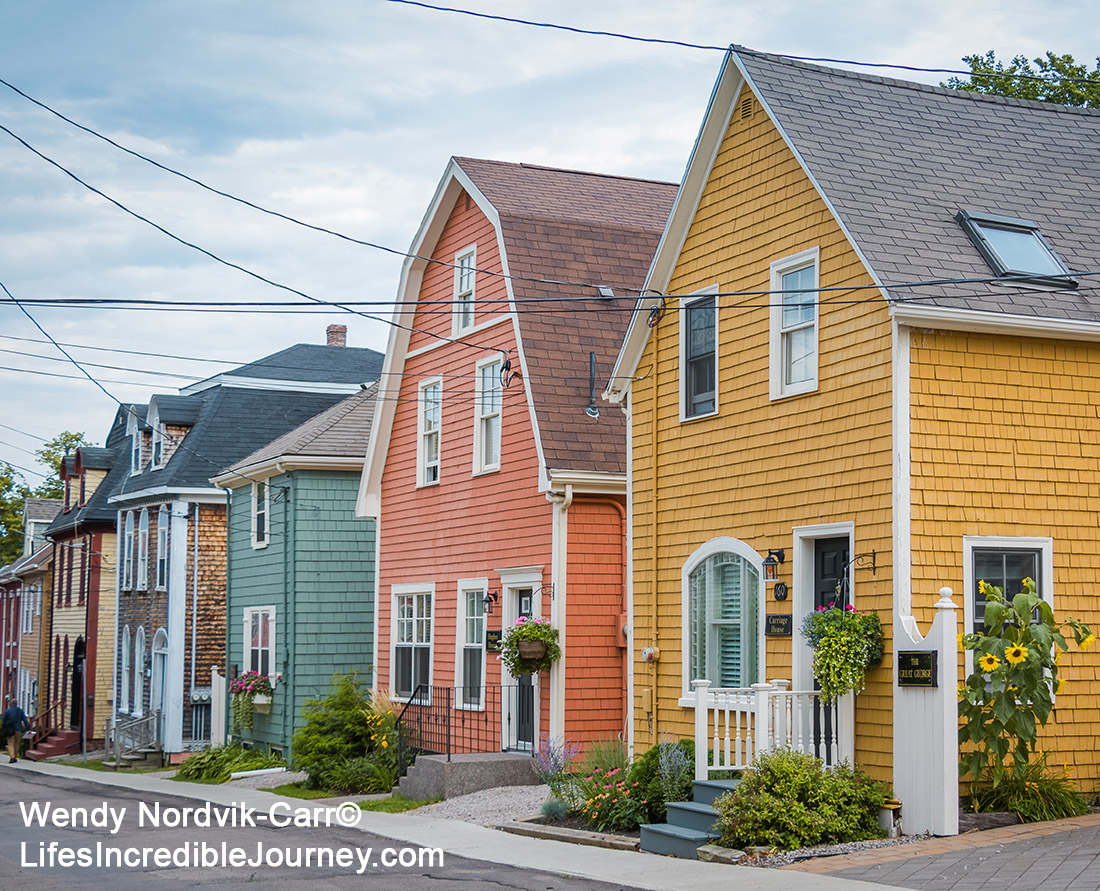 Top things to do in Charlottetown, PEI 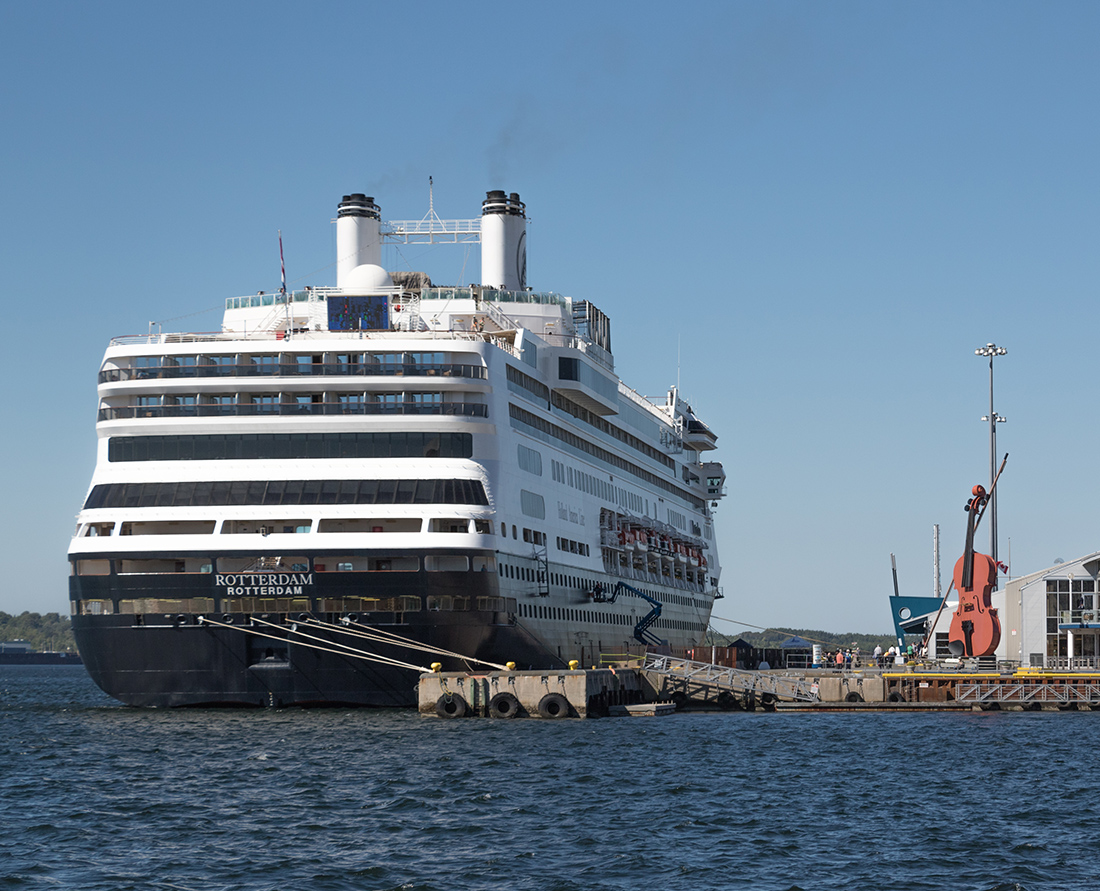