Port of Call: Top things to do in Queensferry, Scotland

Queensferry, Scotland is a port of call for many cruise ships and gateway to historic Edinburgh, about 16 kms away. This charming port is home to the famous Forth Bridge, a Scottish landmark and UNESCO World Heritage Site.

Top things to do in Queensferry

The Forth Bridge is a famous Scottish landmark and UNESCO World Heritage Site. The railway bridge connects Scotland to the rest of the UK. It crosses the Firth of Forth, which opens out towards the North Sea. This bridge made it possible to travel by rail from London to Aberdeen. Construction started in 1883 and the bridge opened in 1890.  The distinctive cantilever design became one of the first major steel structures designed in Britain. In 2016, it was voted the greatest man-made wonder in Scotland. You can take the train across the bridge from Dalmeny station, which is located at the top of the hill above Queensferry.

Port of Call – Top things to do in Queensferry. Marvel at the engineering genius of the famous Forth Bridge. Photo Credit: Wendy Nordvik-Carr

Visit Inchcolm Abbey. As you leave Queensferry by cruise ship, you can view the 12th century Inchcolm Abbey. It is one of the best examples in Scotland of a monastic building. It was built by David l in 1235. If you plan to visit the abbey, check for closures. There is a ferry service leaving from Hawes Pier to the Abbey if you would like to explore the area on your own or join a walking tour.

The 12th century Inchcolm Abbey built by David l in 1235 can be viewed as you cruise into port of call Queensferry, Scotland near historic Edinburgh. Photo Credit: Wendy Nordvik-Carr

View from South Queensferry. Discover things to do in medieval Edinburgh. Explore Old Town and New Town along with the many museums, monument, memorials and galleries of this historic city. Photo Credit: Wendy Nordvik-Carr

View the Forth Road Bridge, the fourth longest suspension bridge in the world.

Take a historic walking tour of Queensferry, which includes the Forth Road Bridge, the Forth Bridge, 17th century buildings and the 19th century harbour area.

Hop on a shuttle to Edinburgh

Take a shuttle into Edinburgh for the day. For a small round trip fee, a shuttle service from the South Queensferry port to Edinburgh is usually offered to cruise ship passengers.

Visit Edinburgh’s official tourism site and also Visit Scotland for more information on things to do and to book accommodations. 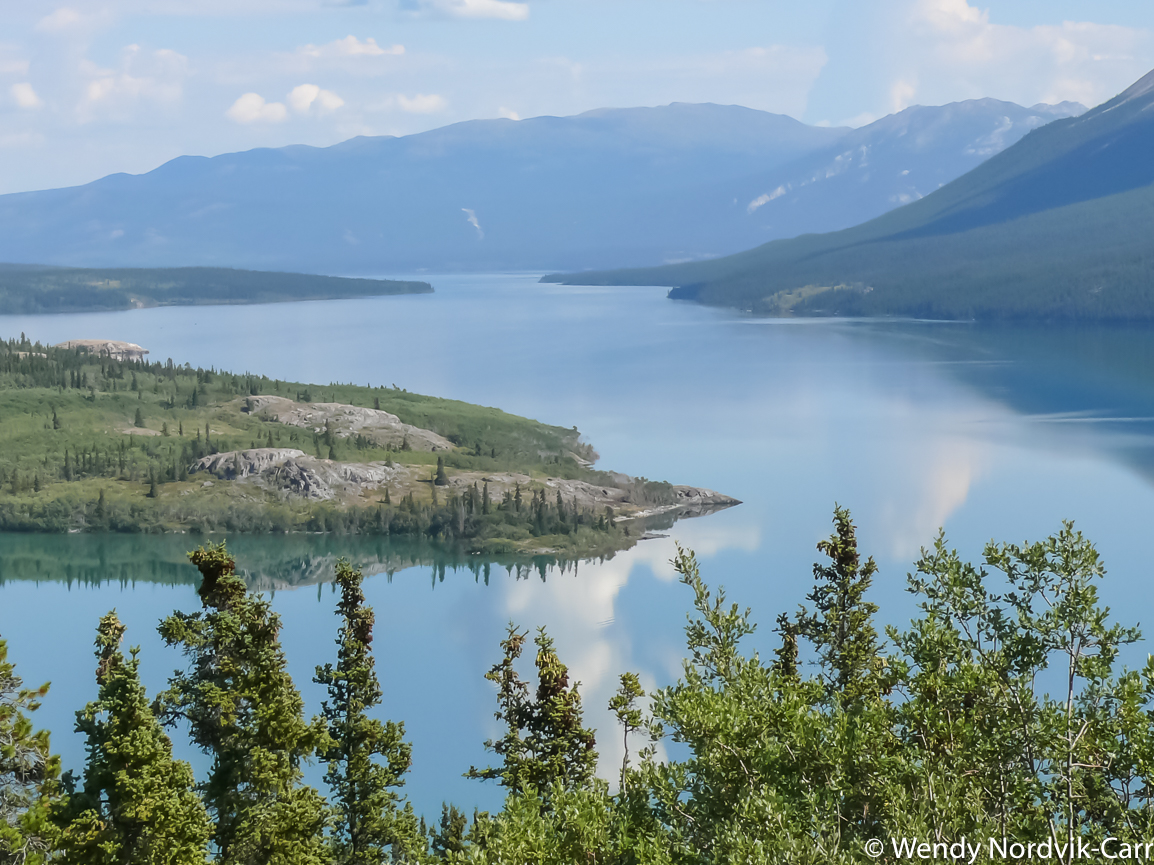 Port of Call: Discover top things to do in Skagway, Alaska 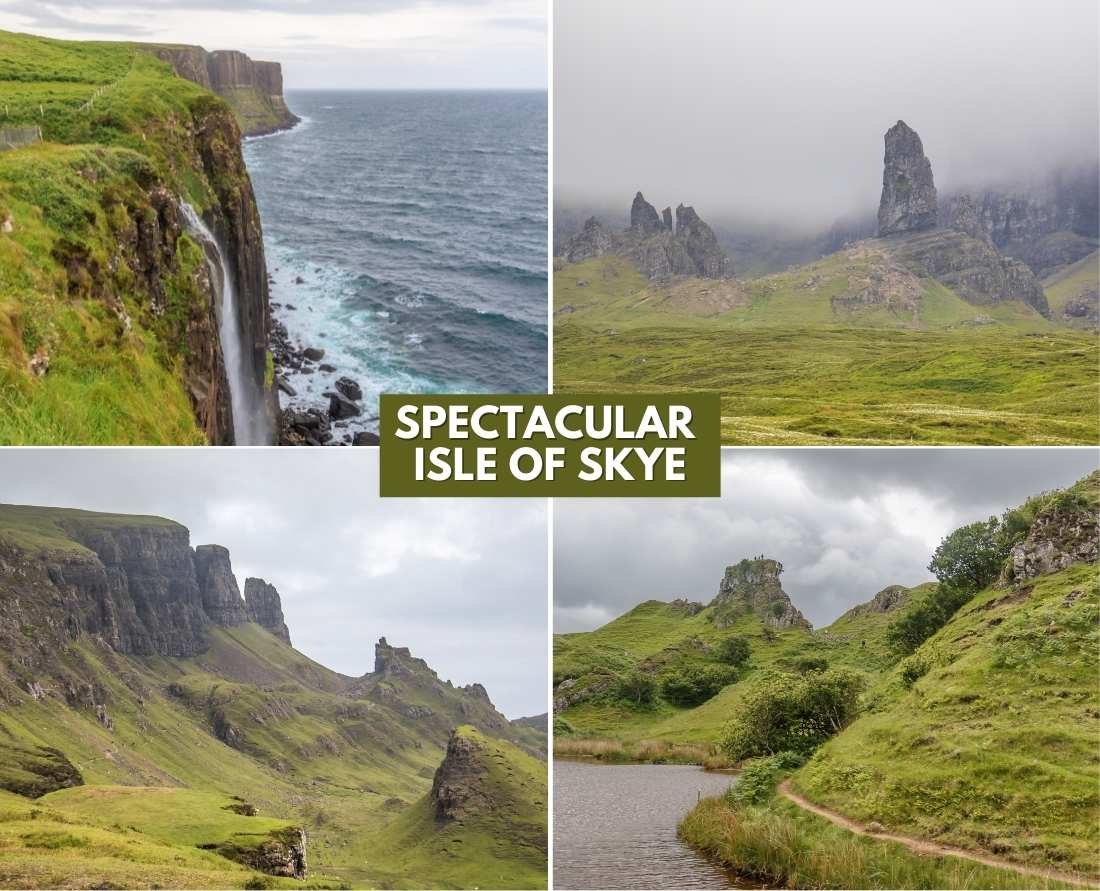 Top 10 things to do in Isle of Skye, Scotland 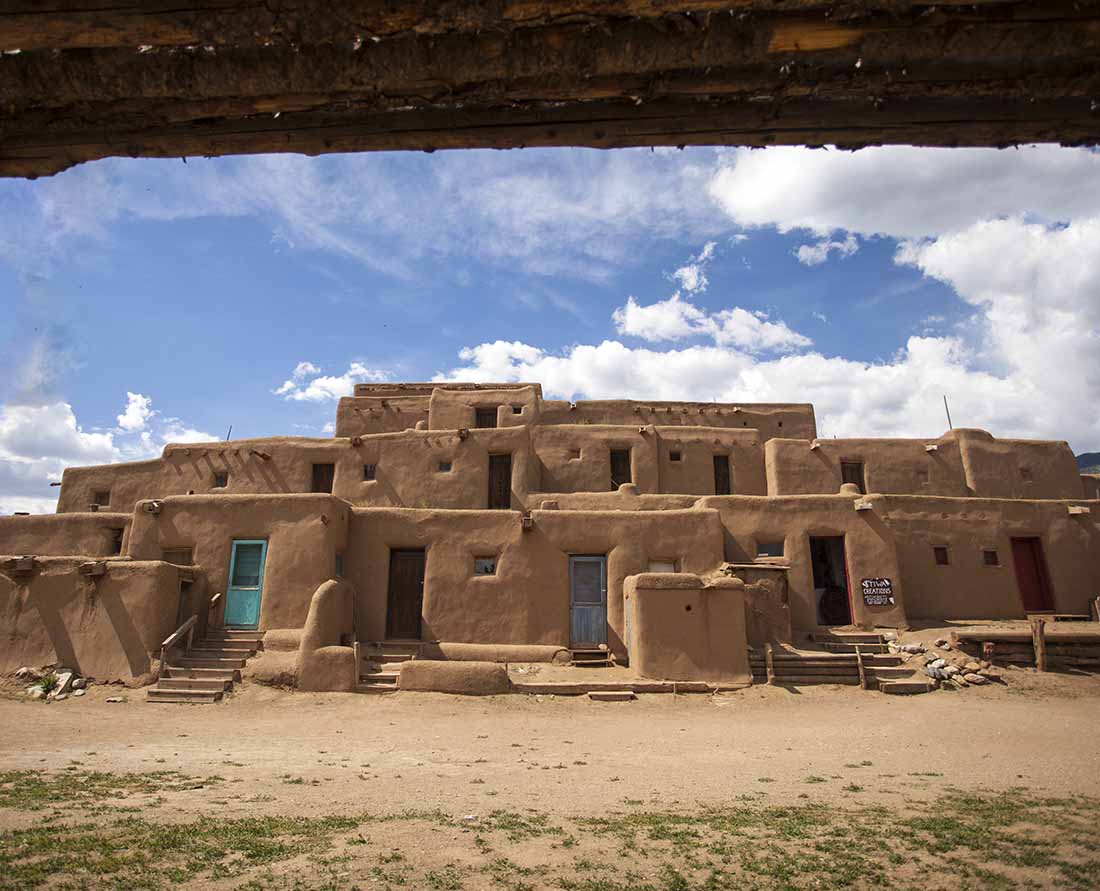 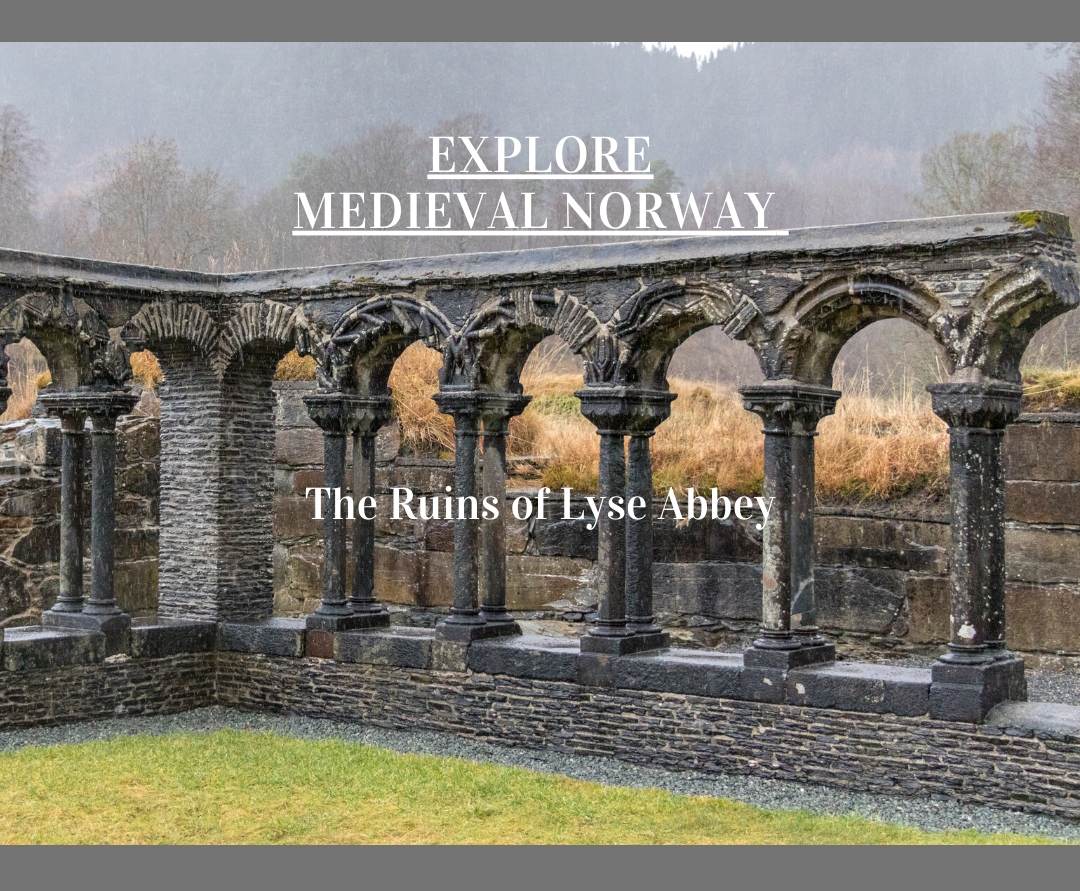 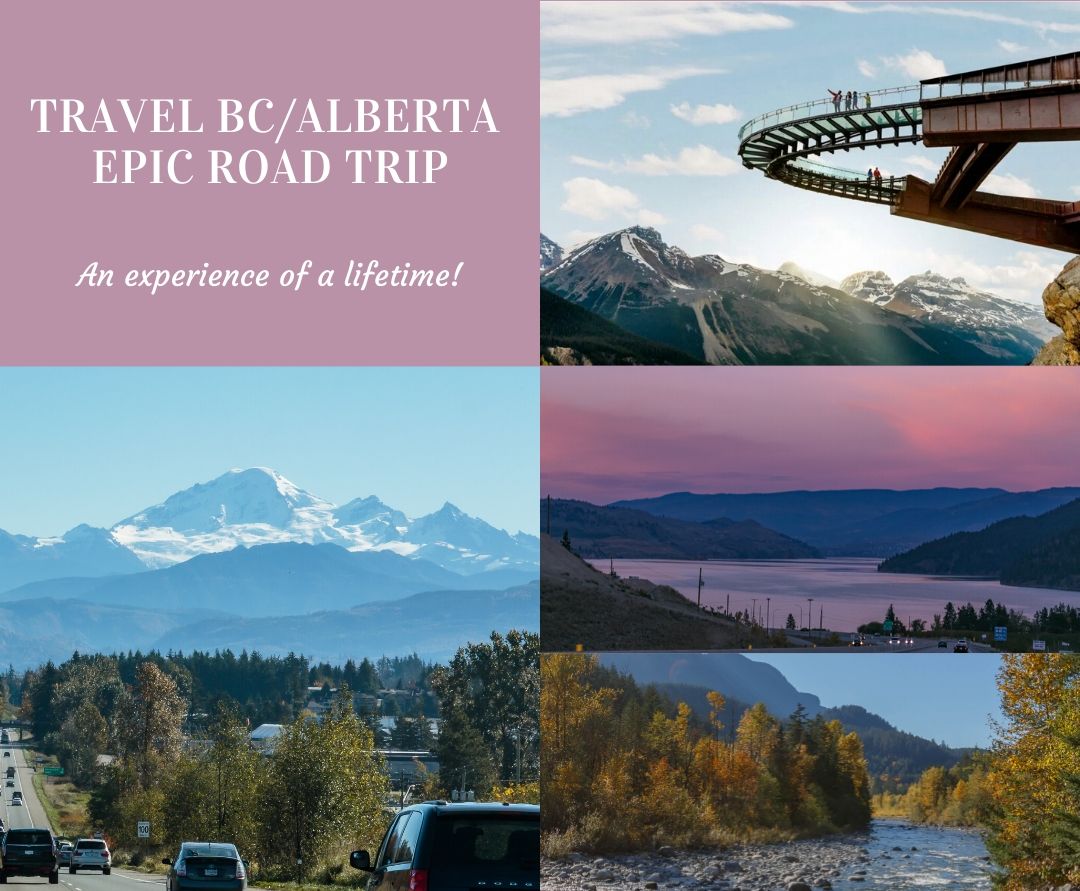 Port of Call: Explore top things to do in Warnemünde, Germany